The information contained on Aus Pharmacist is intended for informational and educational purposes only. Any statements made on this website have not been evaluated by the TGA or FDA and any information or products discussed are not intended to diagnose, cure, treat or prevent any disease or illness. Please consult a healthcare practitioner before making changes to your diet, taking supplements, or using products linked to by auspharmacist.net.au 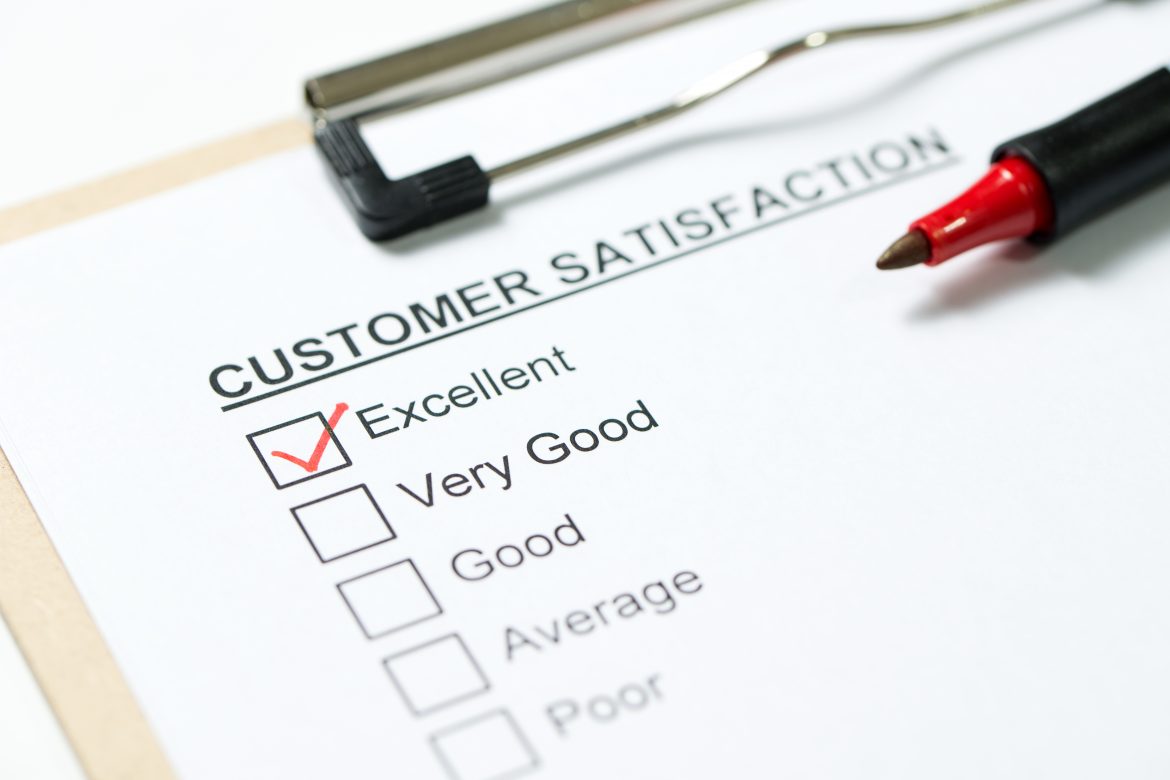 With the rise in various consumer review websites, consumers can now freely express their experiences of using the product or service of a particular company. Based on their experience with the company, they can give a positive or a negative review.

Businesses have found it their need to create and effectively manage an online social media presence in a positive manner. For this purpose, some resort to posting fake Google reviews as a way to display them as a company that offers top-notch products or services to their customers. However, some ways makes you question the authenticity of the gushing reviews.

Here are some tricks to help you spot a fake google review.

When you visit the review and recommendation section of a company’s website or any other portal where you can submit reviews of company and its product or service, you can get a clear idea if the review is genuine or fake. The fake reviews will have a pattern following. If you see 15 to 20 positive reviews about a company mentioning in different words that the prices are reasonable yet their service are of top notch, you can safely say the reviews are fake.

Fake reviews do not include details such as price, dates, and a solid reason as to what the company offered that deserved such a ravishing review.

An example of a fake review can be:

“My friend recommended me ABC plumbing after I complained about my problems. I decided to give them a try. The professional plumbers sent to the job were extremely professional. They did an amazing job at an affordable price. Thanks a lot ABC plumbing!”

2 – Reviews Have Been Posted In A Short Duration Of Time

Another hint to tell you the ravishing reviews are not genuine is when you see a multitude of positive reviews being posted in for example, a month’s times. Although this may also be due to a poorly planned and inconsistent online reputation campaign, there is a high chance the business has posted fake reviews.

There will also be cases where the company will receive a fake Google review. If your business receives a false review, then removing bad (or fake) google reviews is not that difficult. There are services that you can avail from leading fake reviews removal companies.

You can easily tell that there are fake reviews when you see the company is being rated 5 stars for the past 20 reviews. When the ratio of 1-star reviews to 5 stars reviews has a big difference, you can tell that most of the 5 stars reviews are fake.

A company will always have some unsatisfied customers. There is no company that does not receive no 1-star reviews.  However, if there are no 1-star reviews, there is a chance the company is trying to bury their bad reviews.